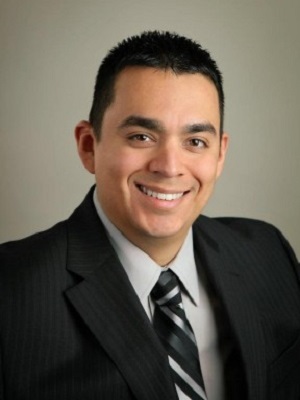 Dixon Mayor Liandro Arenallo Jr. concedes the state's pension crisis has had a crippling effect on communities across Illinois, but, he said, that should not give lawmakers a free pass to raise tax levies.

“Public safety has been hit very hard by the pension crisis, and all too often officials rely on tax hikes to make up the difference,” he told Northwest Illinois News. “While state mandates are largely to blame, local officials can certainly do more to cut costs.”

Instead, in Winnebago County, things are heading in the opposite direction, with finance committee members now weighing a pair of budget proposals that would leave the county an average of $5.5 million in the hole. The larger proposed tab of $6.4 million would allow the county to add 24 Winnebago County Sheriff deputies to the budget.

In July, the board approved funding for the sheriff’s deputies from this year’s budget. A final 2019 budget draft is slated to be presented to the board in early September, roughly a month before the new fiscal year kicks in.

Arellano, who won re-election in April with 63 percent of the vote against Ryan Marshall, has a reputation for being a responsible and fiscally responsible leader.

Besides his duties as mayor, he co-owns at least three small businesses in Dixon. A sergeant in the U.S. Army, he was recently deployed to the Middle East.

"Paying it back, to me, is just part of the culture," he recently told WQAD.

While away, Arellano plans to continue serving as mayor, relying on a plan that will include regular phone conferences and email exchanges. The Dixon city manager routinely handles most of the county's day-to-day operations.