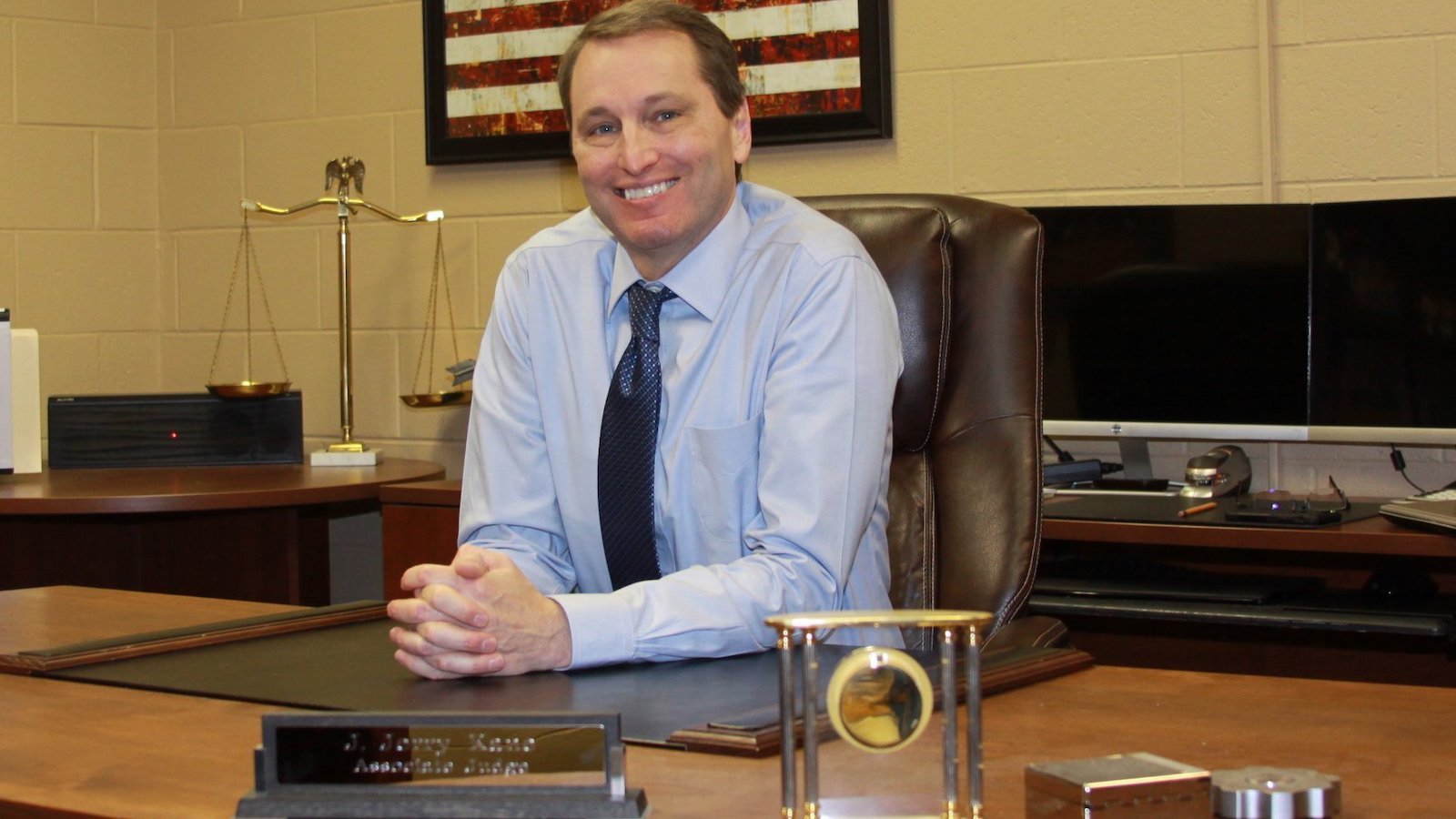 The Illinois State Bar Association sends out polls to its members in the circuit where each seat will be filled. The polls ask members to rank candidates on whether they uphold credible values expected from a circuit judge, such as impartiality, legal ability, and integrity.

Kane was first appointed as a circuit judge in September 2017 when Associate Judge John F. Joyce announced his retirement. Before being appointed to the bench, Kane practiced law at Leemon & Kane in Mount Carroll.

Shaulis is co-CEO of Meyers & Shaulis, P.C. in Lanark along with her husband, Kipp Meyers. Before establishing her firm, she was an attorney in Galena and an assistant public defender in Jo Daviess County.

Shaulis and Kane both are running unopposed for their parties, so they automatically advanced to the general election in November.

Elected in 2002 and reinstated twice again in 2008 and 2014, Gunnarsson has totaled 18 years of service as county judge for Mount Carroll. Gunnarsson, 64, told the State Supreme Court in June that he wouldn't be running again. His term ends in December.

Want to get notified whenever we write about Illinois' 15th Judicial Circuit Court ?

Sign-up Next time we write about Illinois' 15th Judicial Circuit Court, we'll email you a link to the story. You may edit your settings or unsubscribe at any time.