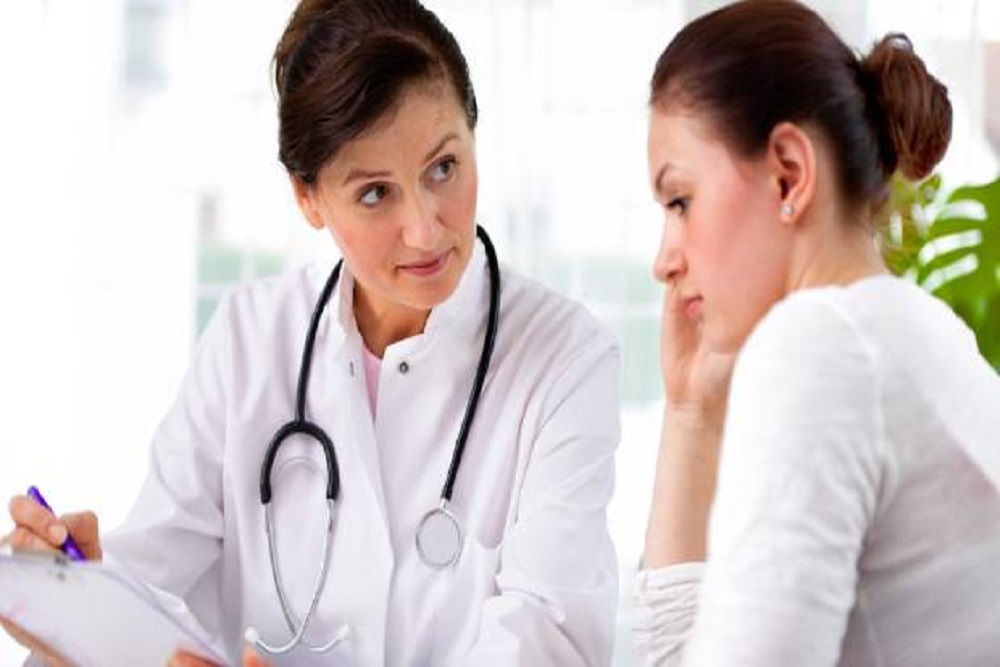 Nearly half of all people who are dealing with potentially life-threatening situations don't share that crucial information with their doctors.

Two national online surveys of 4,510 people found that up to 47.5% of those who had experienced one or more of these four threats did not disclose the information to their doctors:

More than 70% said they were either too embarrassed or they were afraid of being lectured or judged if they brought up the subject. Some people also said they didn't mention their problem because they didn't want to cope with the long-term follow-up of disclosing such information. Others didn't want their situation reported in their medical records.

Women, younger people and, in one sample, people who considered themselves in poor health were more likely to keep these kinds of problems to themselves.

The researchers noted there were several ways that doctors could help people facing these kinds of threats. For example, a doctor who knew a patient had survived sexual assault would know to keep an eye out for signs of post-traumatic stress disorder. Testing for sexually transmitted infections could be discussed, and the doctor could refer the patient to a therapist for mental health counseling. But first, an atmosphere of trust is necessary for the sharing of sensitive information to take place, the researchers said.

A key limitation of the study was using online surveys, which aren't fully representative of the U.S. population.

The study was published in JAMA Network Open.

Get the help you need

Your doctor can best take care of your physical and mental health when he or she knows what's going on in your life. If you're dealing with a serious problem, talk to your doctor. He or she can help.

If you are experiencing domestic violence, learn how you can take steps to escape.

Want to get notified whenever we write about CGH Medical Center ?

Sign-up Next time we write about CGH Medical Center, we'll email you a link to the story. You may edit your settings or unsubscribe at any time.