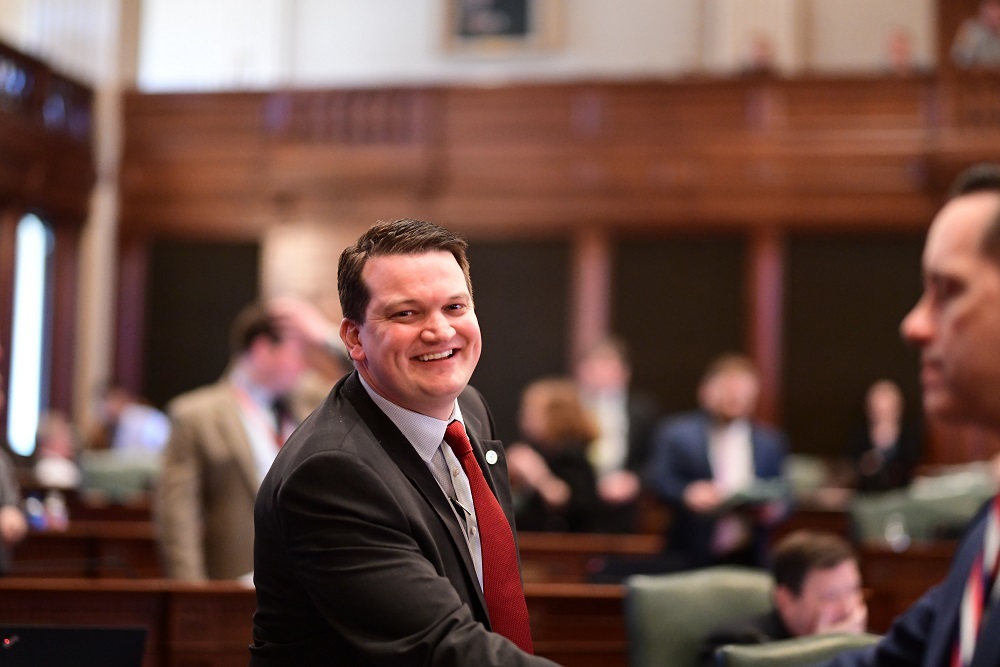 Bettors can now place bets on sports at Illinois casinos. The wagers must be placed in person. The betting windows are expected to be up and running for March Madness, the NCAA men’s college basketball tournament. The Gaming Board opened the door for sports betting windows by coming up with rules and regulations that were greenlit by an oversight panel. The board will next be looking at doing the same for betting windows at off-track betting parlors, sports arenas, and horse racing tracks.

The state took some action on seclusion rooms in schools, adopting administrative rules that limit how they are used. The rules will be reviewed by the General Assembly’s rules-oversight panel. Seclusion rooms are intended to be a space for a student to have a “time-out.” Physical restraint is sometimes used. The use of the rooms has been looked at closely by local news outlets.

A tool that shows detailed information about forensics case assignments is being implemented by the Illinois State Police. The forensics dashboard shows each aspect of a forensic case, including the number of days it took to complete and the backlog of cases.

The Department of Children and Family Services could get a much-needed boost if the governor’s DCFS budget for 2021 goes through. It includes funds to hire nearly 300 full-time employees. Republicans believe in caring for abused and neglected children but are concerned about the missteps of DCFS.

Speaking of money, Chesney said he agreed with Gov. J.B. Pritzker’s that a budget is a “moral document.” It is immoral to tax Illinoisans out of their homes, Chesney said. It is immoral to use those funds for taxpayer-funded abortions, free tuition and healthcare for illegal immigrants and state-run hard-drug cafés to allow taxpayers to consume illegal opioids under state supervision, he said.

“He would rather withhold funding from our schools to further his political agenda than provide a stable and responsible budget that fully funds schools and lives within our means,” Bourne said.