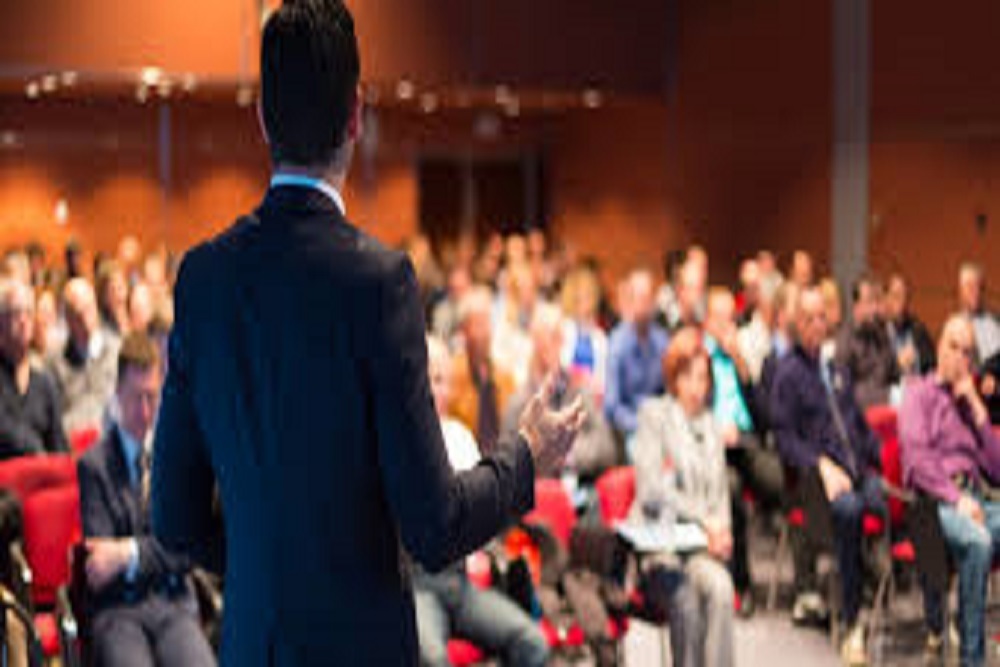 5 quick facts about The American Legion’s national convention, which takes place in Indianapolis, Aug. 22 to 29:

3 — Number of times Indianapolis has previously hosted The American Legion national convention (1990, 1995 and 2012 were the other years).

101 — The number of American Legion national conventions, including this year.

15 million — Estimated economic impact, in millions of dollars, visitors are expected to contribute to Indianapolis during their stay. 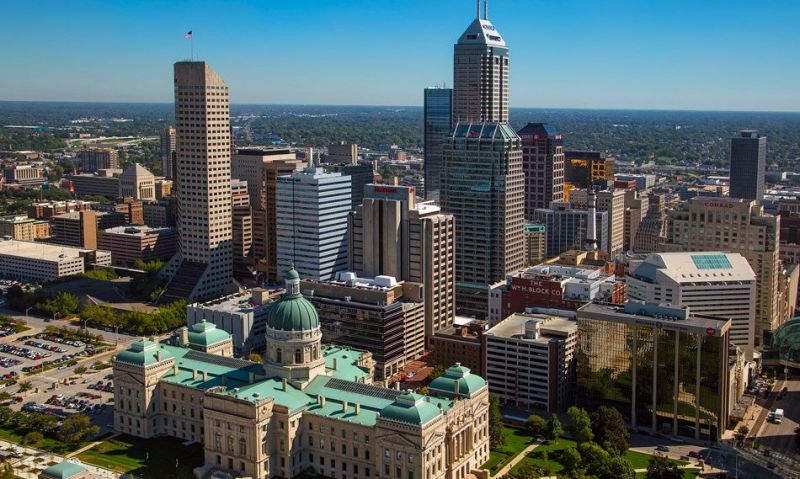 Want to get notified whenever we write about American Legion ?

Sign-up Next time we write about American Legion, we'll email you a link to the story. You may edit your settings or unsubscribe at any time.